Kevin has remained passionately committed to discovering and sharing pioneering new music. Along the way he co-founded what has since become one of the longest running alternative club nights in the country, has secured numerous DJ residencies over the years, and worked as a journalist for several magazines and websites. Kevin’s show Planet of Sound is a genre-fluid platform for experimental and left field music listeners, enjoyed by a diverse audience marginalised by the mainstream. Aiming to carry the uncompromising spirit of John Peel into the digital age whilst kicking against the homogenisation of a culture dictated by algorithms, we are passionately committed to and consistently successful in giving exposure to an eclectic and innovative range of sounds from the fringes, embracing everything from dancehall to drone, highlife to hip-hop and rock to rocksteady. 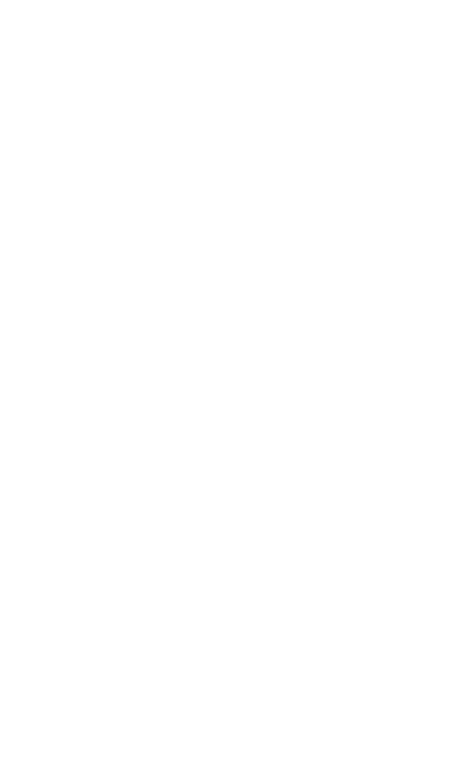 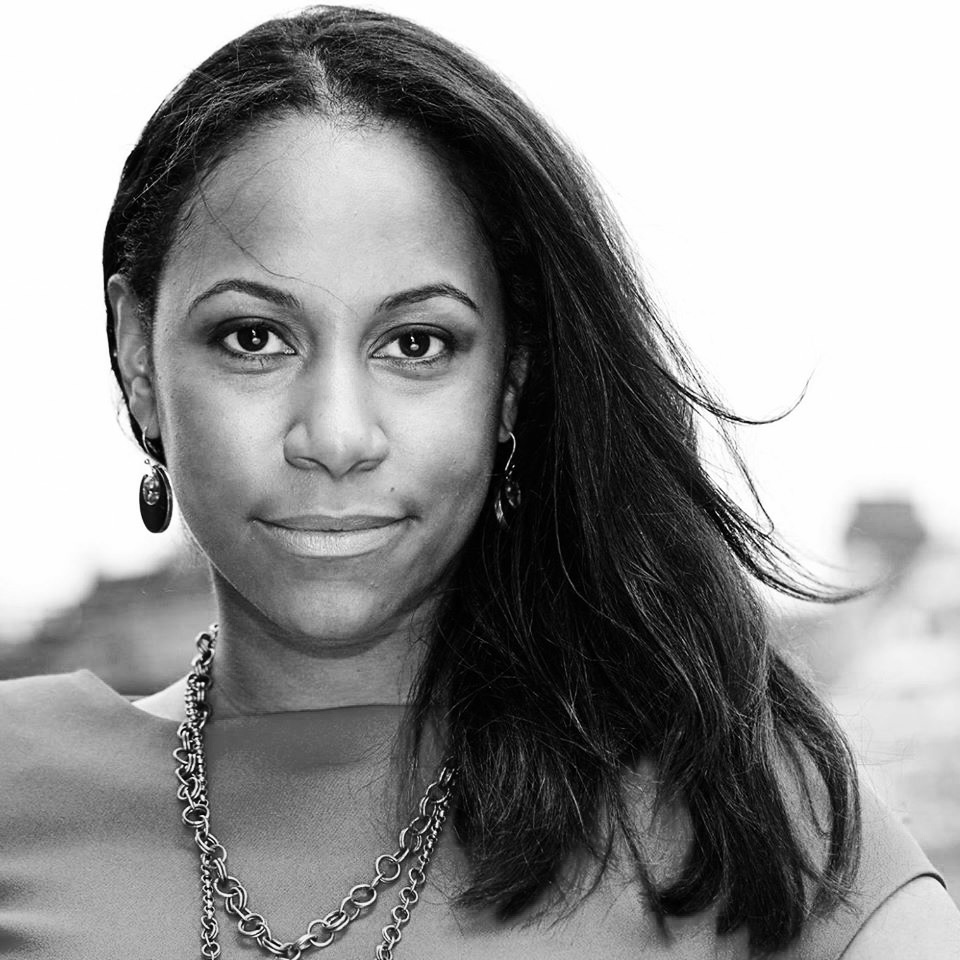 view show
From Lockdown to Leadership. Shift our mindsets and support peace, health, justice, and equality at this time. 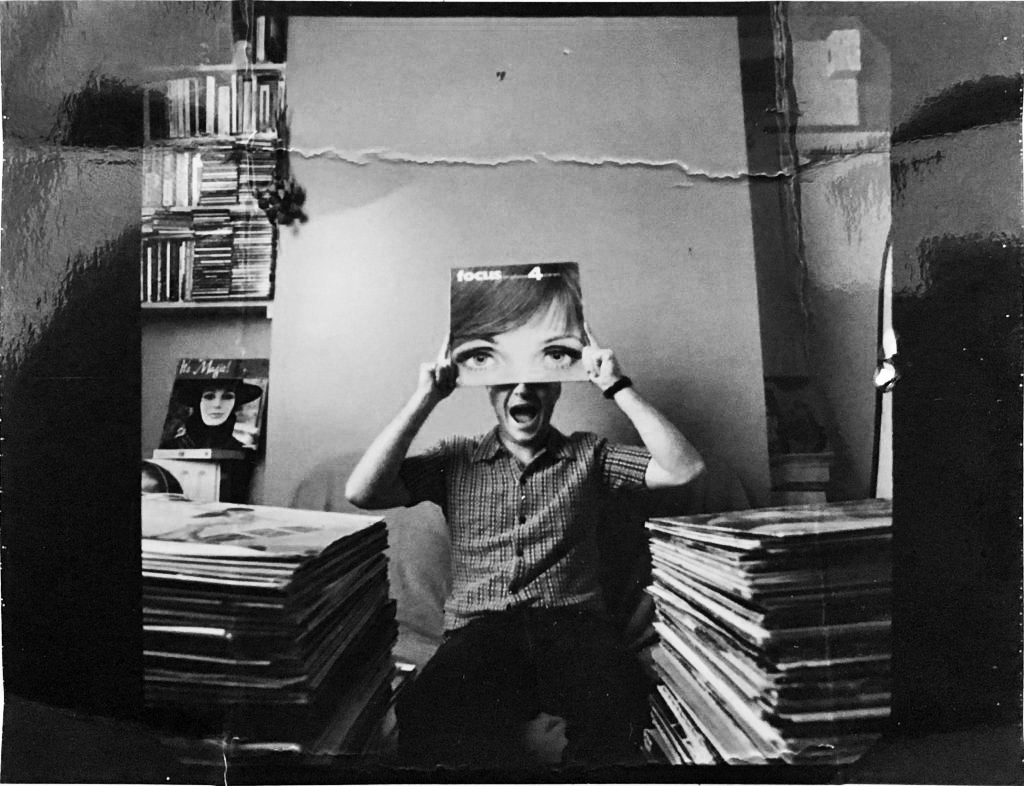 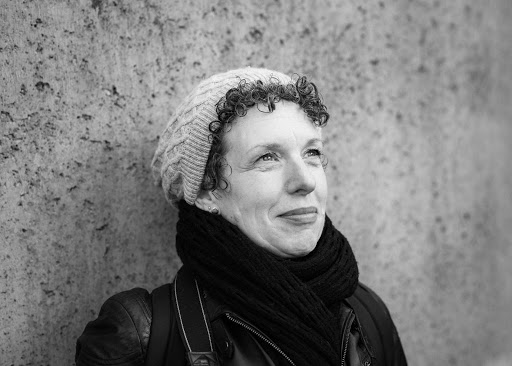 The Two Of Us – Podcast

view show
A podcast show featuring some of the biggest names in poetry and art by Naomi Woddis. 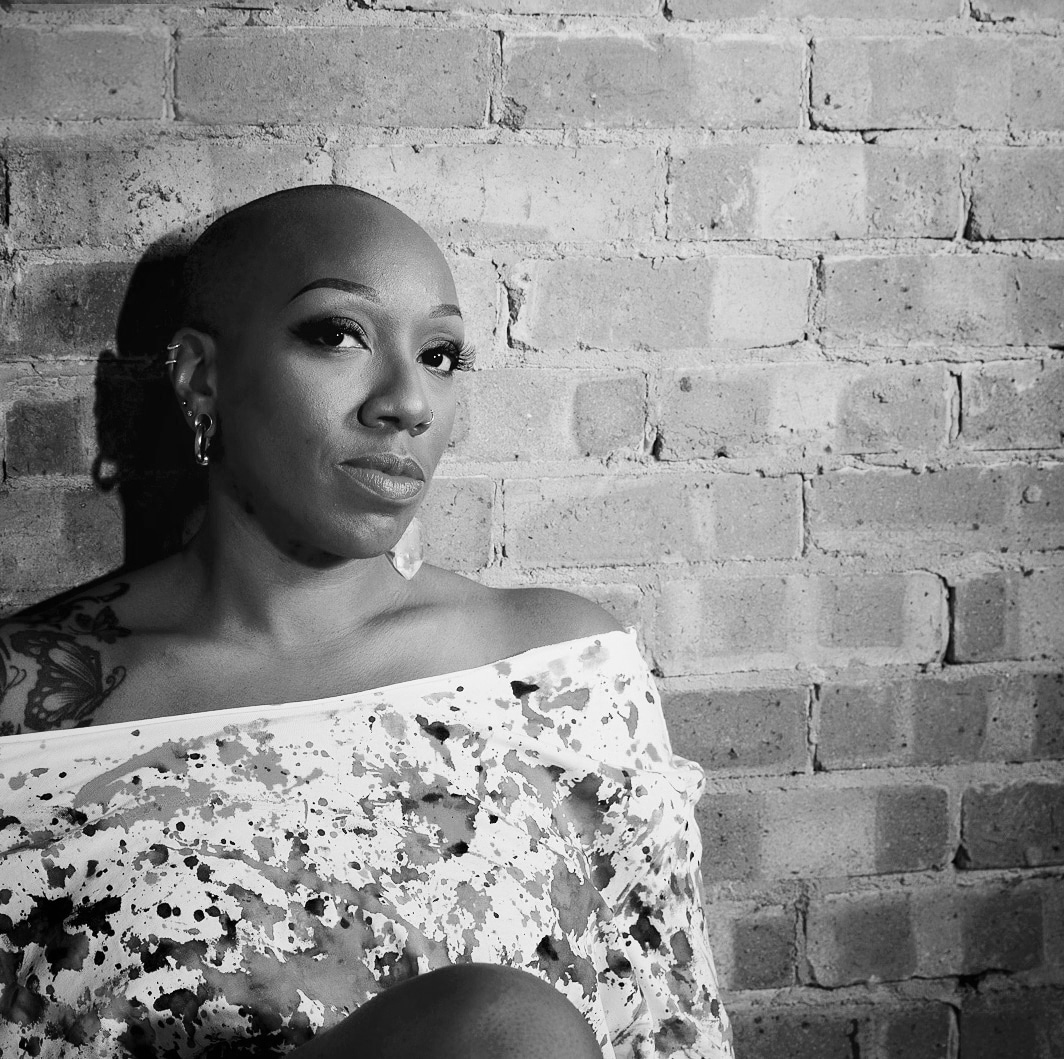 Learn radio skills and podcast-making online. Next workshops are 23rd and 25th September.
Sign up

DJ's, presenters, and podcast makers are welcome to use our soundproofed broadcasting room and recording facilities.
View Studio

Music rehearsals, recitals, meetings and workshops. We have the space for most artistic needs.
Contact Us

Are you an artist looking for space? We host emerging visual and live performance artists. Find out more about our residencies.
View Hub

Reel Rebels Radio was founded on
the love of radio, community and diversity.

The station broadcasts intergenerational and intersectional audio-art and music, gives local people a voice and supports local activism and campaigns.